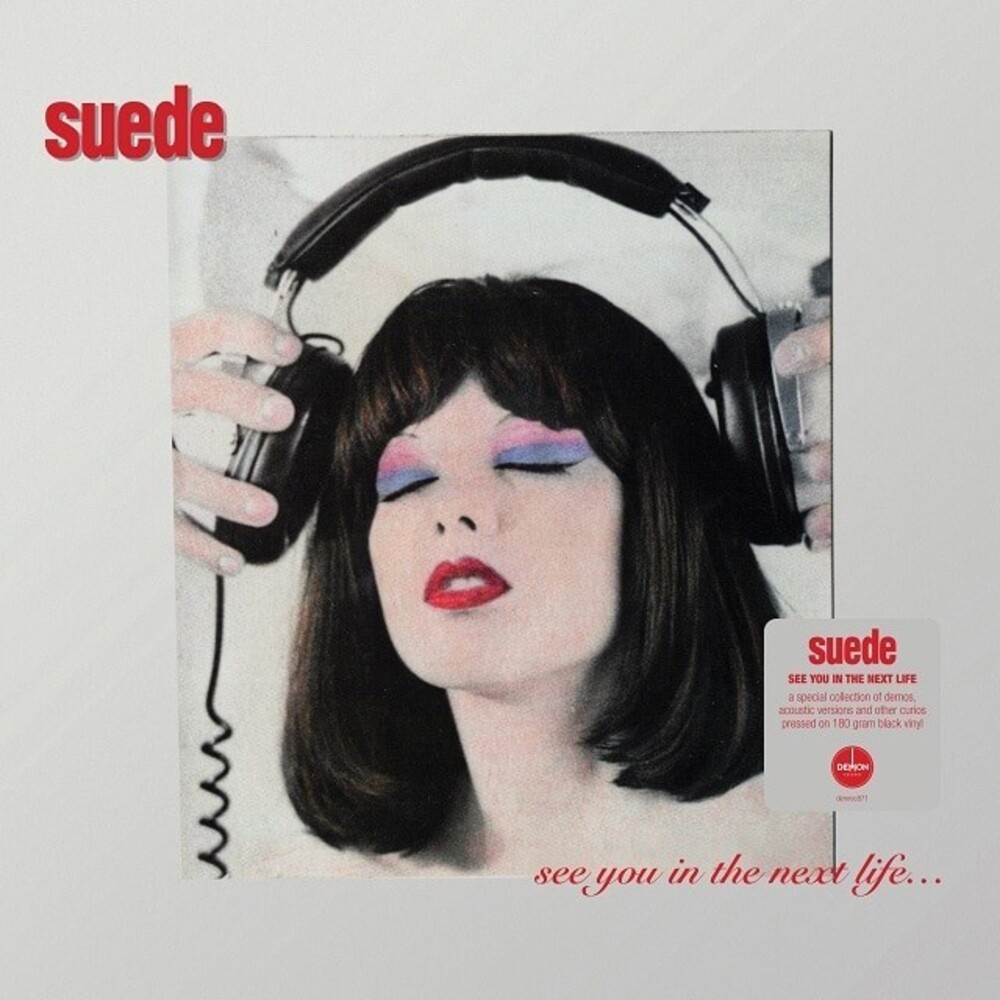 After their huge success throughout the 90s, Suede called it a day (for the first time) in 2003. The Suede Information Service (SIS) compiled and issued this special collection of demos, acoustic versions and other curios in 2004. Only 2000 CDs were manufactured, and these were distributed free to the members of the SIS. Whilst many of the tracks have appeared on the Edsel reissues, several tracks, including the Mick Jones remix of the band's last single "Attitude" and the live French version of "The Power" have not been reissued since 2004. Pressed on on 180g black vinyl, in outer and inner sleeve.