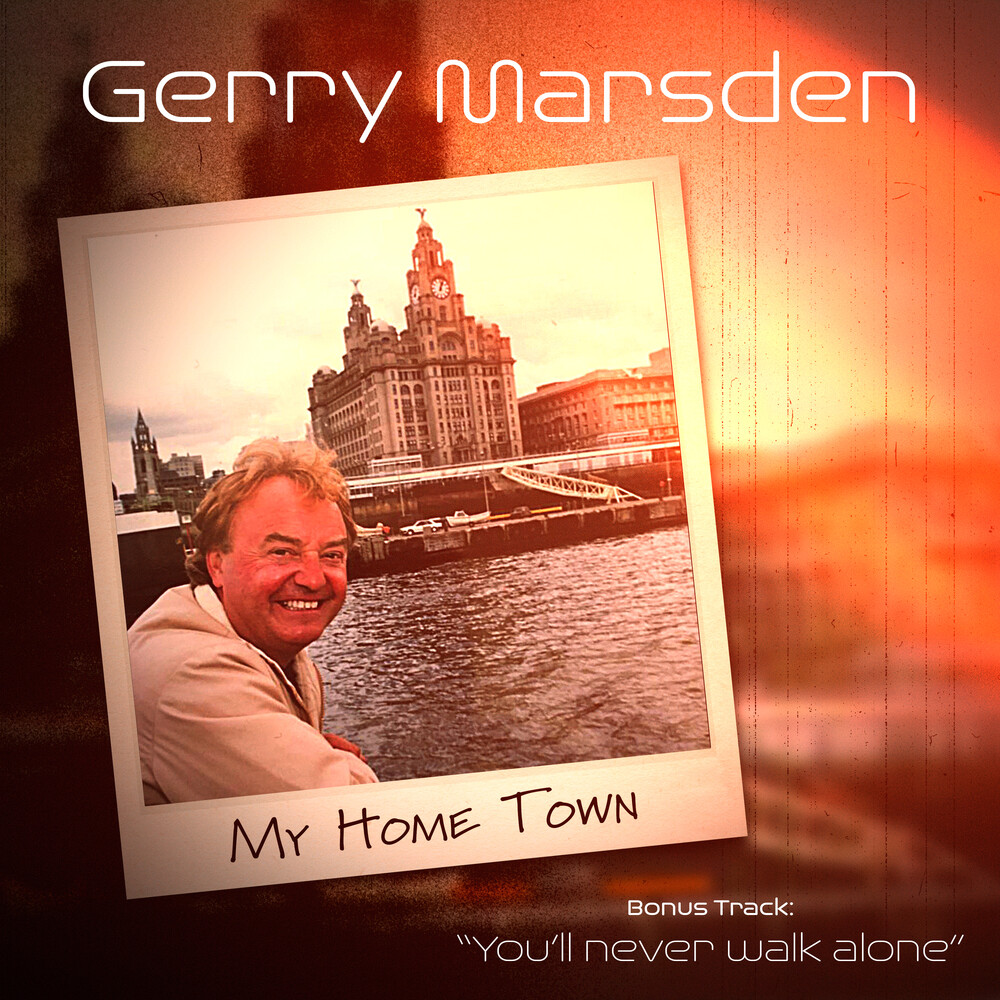 The most wonderful thing about dear Gerry Marsden was that what you saw was what you got. That cheery smile which exuded such happiness and the gentle soul who was always ready to befriend was exactly what he was all about.He and me and his lovely wife Pauline came together with our respective families in the early 80s. We holidayed together in Spain, where he would constantly but good naturedly curse me for beating him at tennis and our relationship in the recording studio was one based on friendship more than artist/producer. Gerry was a devoted family man, who loved life and never stopped appreciating the love he received from his fans. He received many honors of which he was extremely proud, which included the MBE and the Freedom of the City of Liverpool.I last called and spoke to him a couple of months before he passed away. I had a new Christmas song which I thought he might like to record some time. We exchanged an eager hello as we had not spoken for quite some time and he called out to Pauline telling her it was me on the phone. He then said how remarkable it was that I had called, because earlier in the day they had been playing My Home Town, a song which Geoff, Chris and me (Arnold/Martin/Morrow) wrote for him many years before. He said how much he and Pauline loved the song and how he had often sung it in his act.How appropriate, therefore, that the song will now be the title track of this album for Gerry.One final word. Gerry achieved three consecutive Number One singles and he was the first artist to ever achieve this remarkable landmark. One of those hits was the Rogers and Hammerstein song 'You*ll Never Walk Alone', a song which has continued through the years to this day, being sung by the faithful Liverpool Kop.If ever there was a man who never walked alone, that man was Gerry Marsden.He is dearly missed and will never be forgotten.David Martin