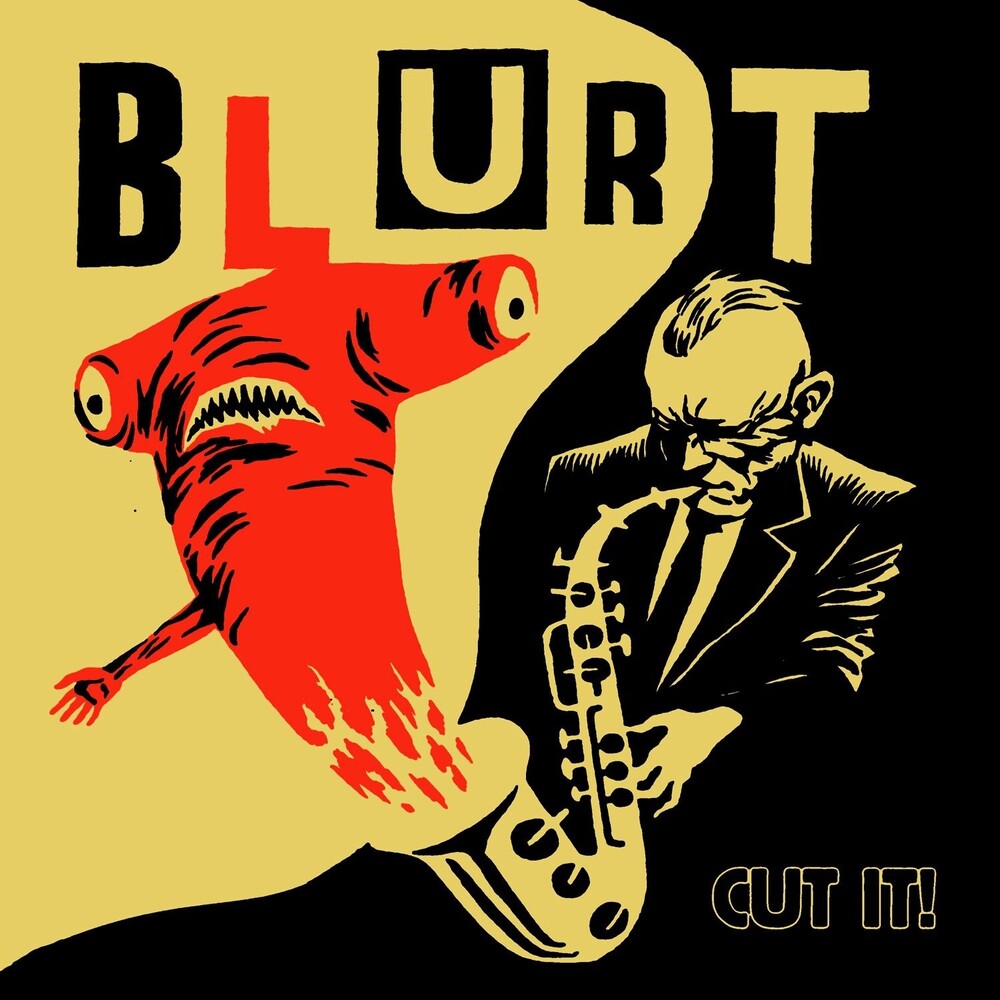 Still as unique and frenetic as ever, on this 2010 album (originally released only on CD) Blurt comprise sax-skronking frontman Ted Milton along with guitarist Steve Eagles and drummer David Aylward. "Cut It!" was the first new studio album from the band after a thirteen year hiatus, marking the welcome return of sax-toting poet-frontman Ted Milton. Sounding every bit as demented and inventive as on their reissues, Blurt mangle breakneck rhythms with out-there, disjointed free-jazz proclamations and smatterings of electronics. The lyrics are as weird and involving as ever too - a worthy return from this largely overlooked band. Dark and intense, Cut It! Was recorded with co-producer Sam Britton and features ten tracks.
back to top