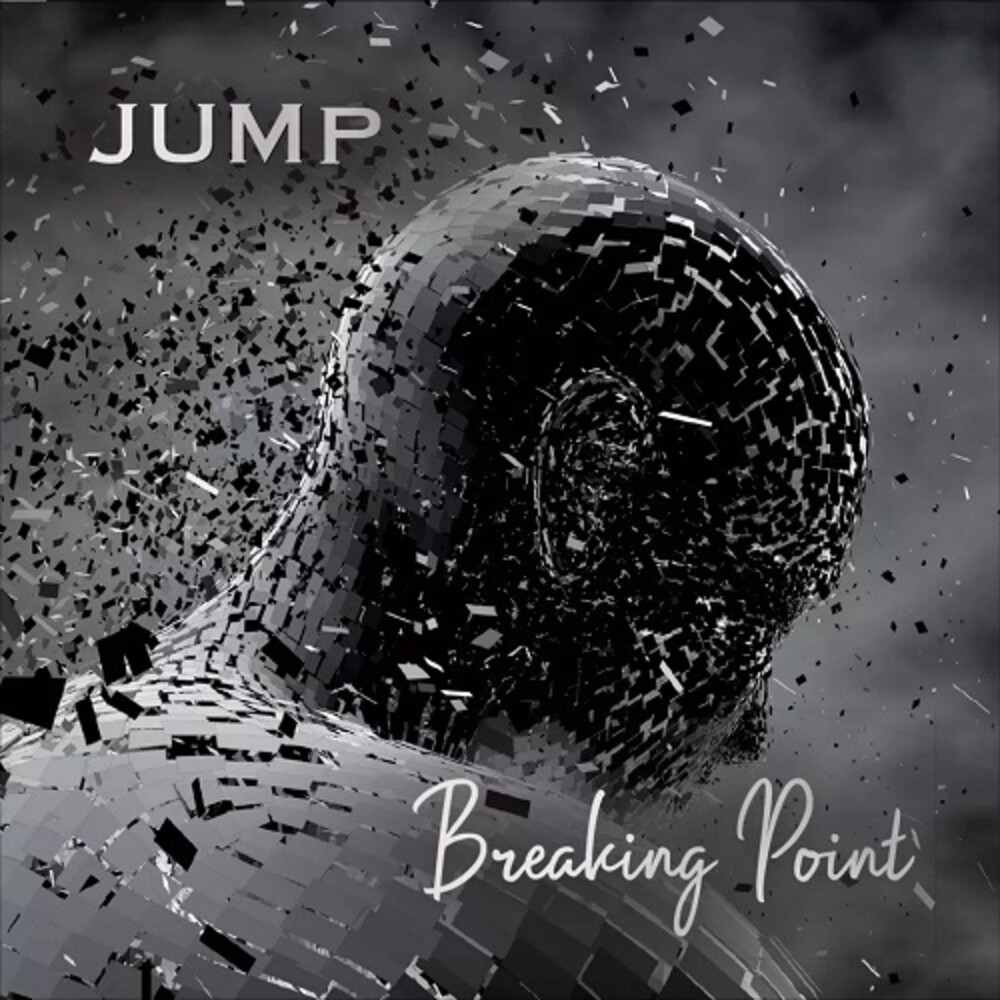 Jump has a rich history that has seen the band work with many leading lights of the Progressive Rock world. Their reputation for delivering memorable live performances has been well-earned during a career that has included more than a thousand shows, and sees them, on the new album 'Breaking Point', still in full flow... The band's first release in over four years, following the very well-received 'Over The Top' set, 'Breaking Point' comprises a collection of material built around it's title track. The familiar personal narratives so strongly identified with Jump's previous work are here, this time set in a context defined by the tragedy of, and fallout from, a faraway conflict. The producer's chair was occupied by guitarist Steve 'Ronnie' Rundle, who also mixed the album. Jump had intended the release to coincide with it's 30th anniversary shows, which were due to take place in April 2020. The Coronavirus pandemic put paid to the gigs and temporarily held up progress on the production, but also led to positive talks with F2 Music that resulted in the band signing to the Festival Music label - something that they strongly believe will expand their reach into new territories. "A footnote to the album was the amicable departure of bassist Mark Pittam after the completion of recording. Subsequently replaced by former Jump stalwart Andy Faulkner, who has re-joined for his second stint with the band, Pittam's contribution to the writing and delivery of the songs cannot be overstated. He moves to new musical pastures with the ringing endorsement of his former bandmates." (John Dexter Jones)