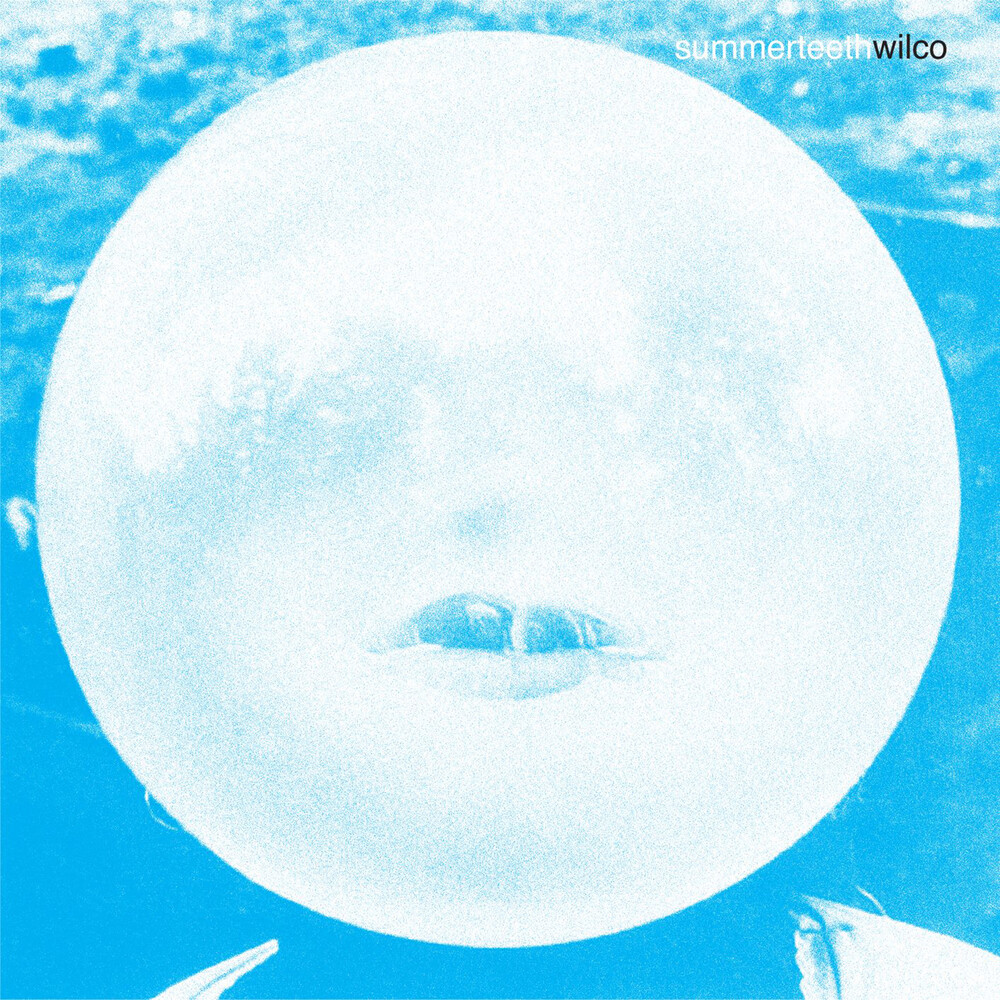 Four CDs. Deluxe edition. Wilco's third album, Summerteeth, arrived in March 1999 to glowing reviews for it's daring arrangements, lush harmonies and revealing lyrics. Summerteeth: Deluxe Edition includes a Bob Ludwig 2020 remastered version of the original album along with an entire disc of unreleased studio outtakes, alternate versions and demos that chart the making of the album from songwriting demos to alternate studio arrangements to finished masters. The two remaining discs feature a previously unissued live show. The concert took place late in the Summerteeth tour, on November 1, 1999 in Colorado at The Boulder Theatre, when the new songs had been road-tested and the band was in top form. Sourced from an uncirculated soundboard recording, it features band members Jeff Tweedy, John Stirratt, Ken Coomer and Jay Bennett. Most of the songs on Summerteeth were performed during the show, along with several tracks from the band's two previous records, Being There (1996) and A.M. (1995), as well as Mermaid Avenue (1999).