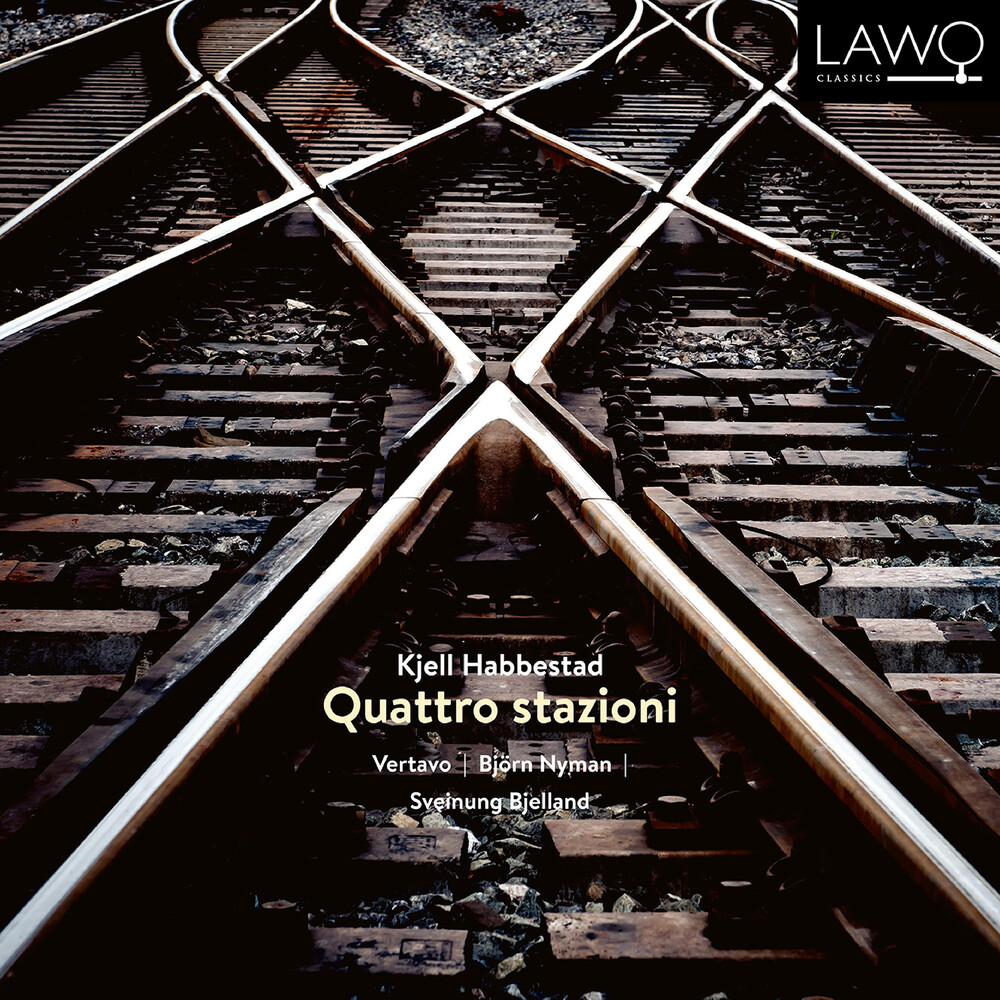 Kjell Habbestad writes: "The title of this album refers to String Quartet No. 1, which has the same name. But it can also stand as an all-inclusive name for the four compositions represented on the album, four stations on my journey as a composer, four different approaches to musical expression in time and space. The journey begins in 1989 with String Quartet No. 1 - Quattro stazioni, and ends in 2013 with String Quartet No. 2. Between these stations are Air d'été suédois for clarinet quintet (2009) and Divertimento for clarinet and piano (2010)." Habbestad studied church music at the Norwegian Academy of Music from 1976 to 1979 and graduated with a diploma from the composition course at the same institution in 1981, having studied with Olav Anton Thommessen, Finn Mortensen and Lasse Thoresen. Habbestad was active as an organist from 1974 to 1987 and, from 2013, is a professor at the Norwegian Academy of Music.