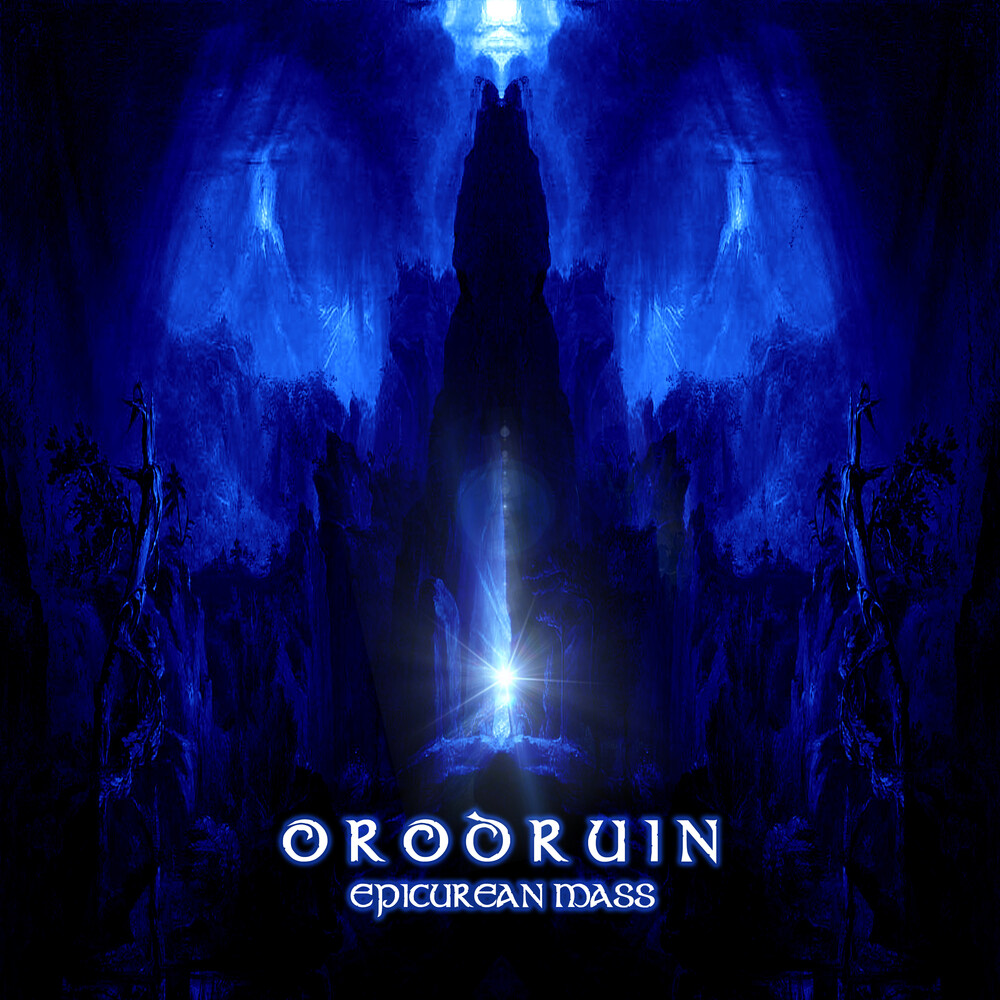 Vinyl LP pressing. Orodruin's 2003 Epicurean Mass debut was a harbinger of things to come. So formidable that it took the band 16 years to release it's Ruins of Eternity follow-up, Epicurean Mass paved the way for a resurgence in mournful, riff-laden Black Sabbath and Saint Vitus-styled doom. Doom was taken back to it's earnest, dark roots, casting aside the occasional pomp and image-first angle that was emanating across the ocean. Eighteen years after it's release, Epicurean Mass is finally getting the vinyl treatment. Recorded at The Space Recording Studio in Ontario, New York from May to June 2002, the original Orodruin created eight weathered, churning, ultra-heavy songs that brimmed with atmosphere. In an ode to Epicurean Mass's many memorable song titles, Gallo remembers the album as being "pierced together by cruel winds of war cries and peasants' laments, as the mounting feast erupted, we paid our dues to the lords of doom and are forever grateful for the wisdom we gained!" The experience, as Gallo recalls nearly 20 years after the fact, was also "magical and new."
back to top