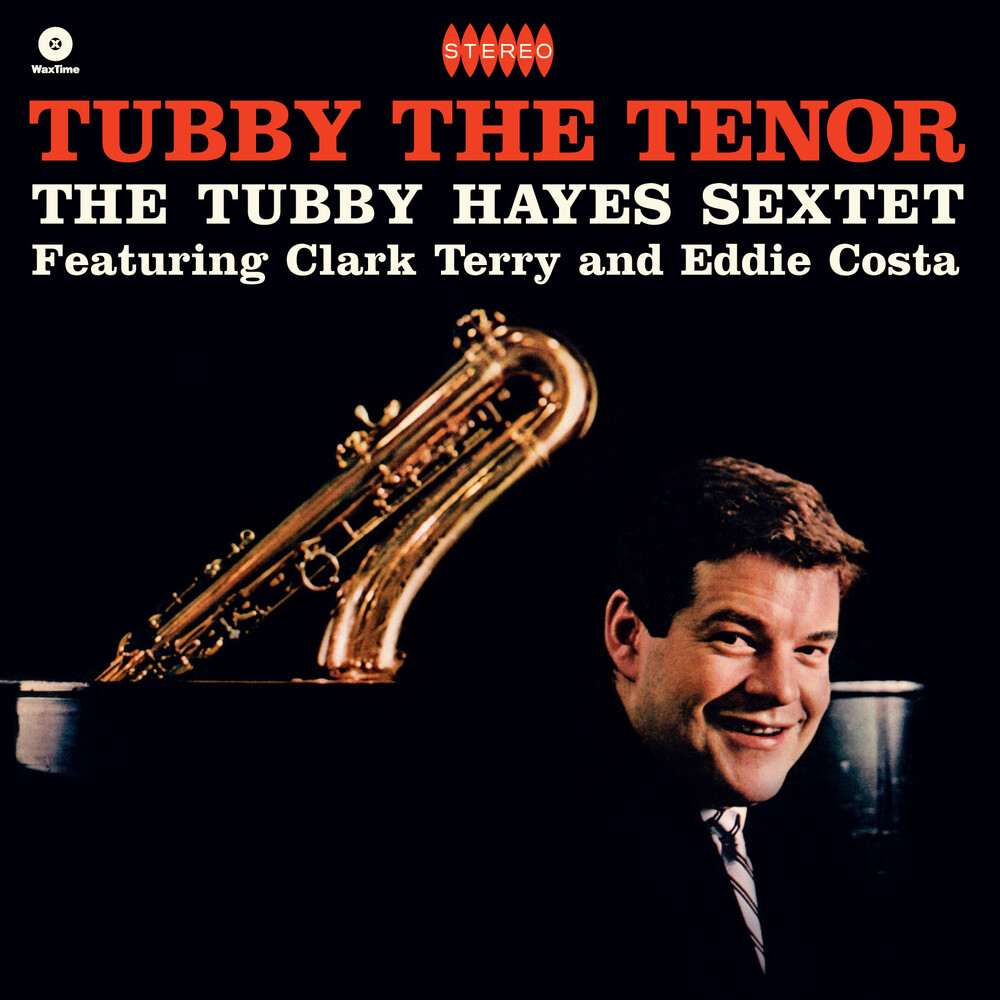 Limited 180gm vinyl LP pressing includes two bonus tracks. One of the best-known of all British saxophonists, Tubby Hayes was invited in 1961 to play at the Half Note Club in New York. While in America, he recorded this brilliant LP with Clark Terry, Eddie Costa, and Horace Parlan. This album is released with the added bonus of two tracks from the same session not included on the original LP.
back to top