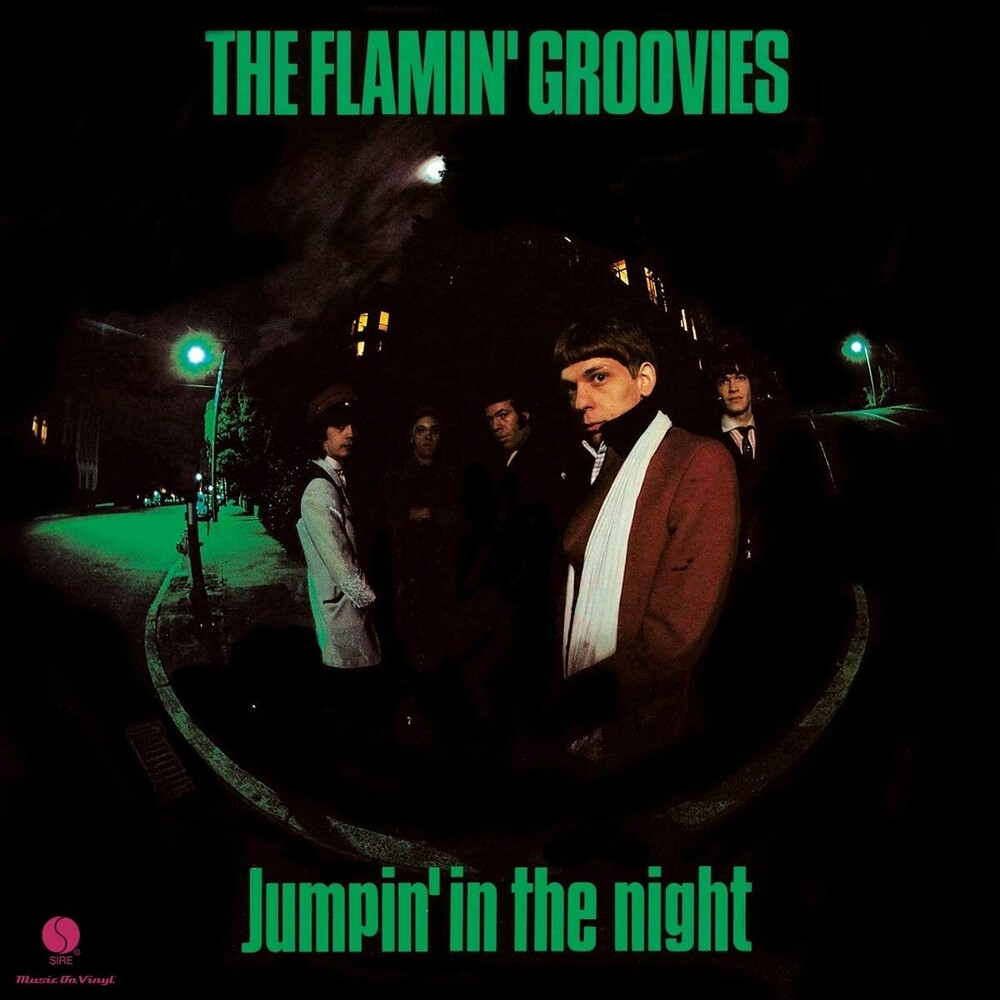 Limited 180gm translucent green vinyl LP pressing. Includes insert. American rock band The Flamin' Groovies were established in 1965, and are still active today: that marks an impressive career spanning over six decades. Jumpin' In The Night is their sixth studio album, released in 1979. Although it initially didn't fare well commercially and eventually led to a change in personnel, the album was a critical success and still is received well among music critics and fans. Mark Deming of AllMusic called the album tighter and tougher than it's predecessor. The production by Roger Bechirian and vocalist/guitarist Cyril Jordan flatters the guitars and emphasises the band's 'wall of guitars', ultimately making it an excellent pop rock effort.