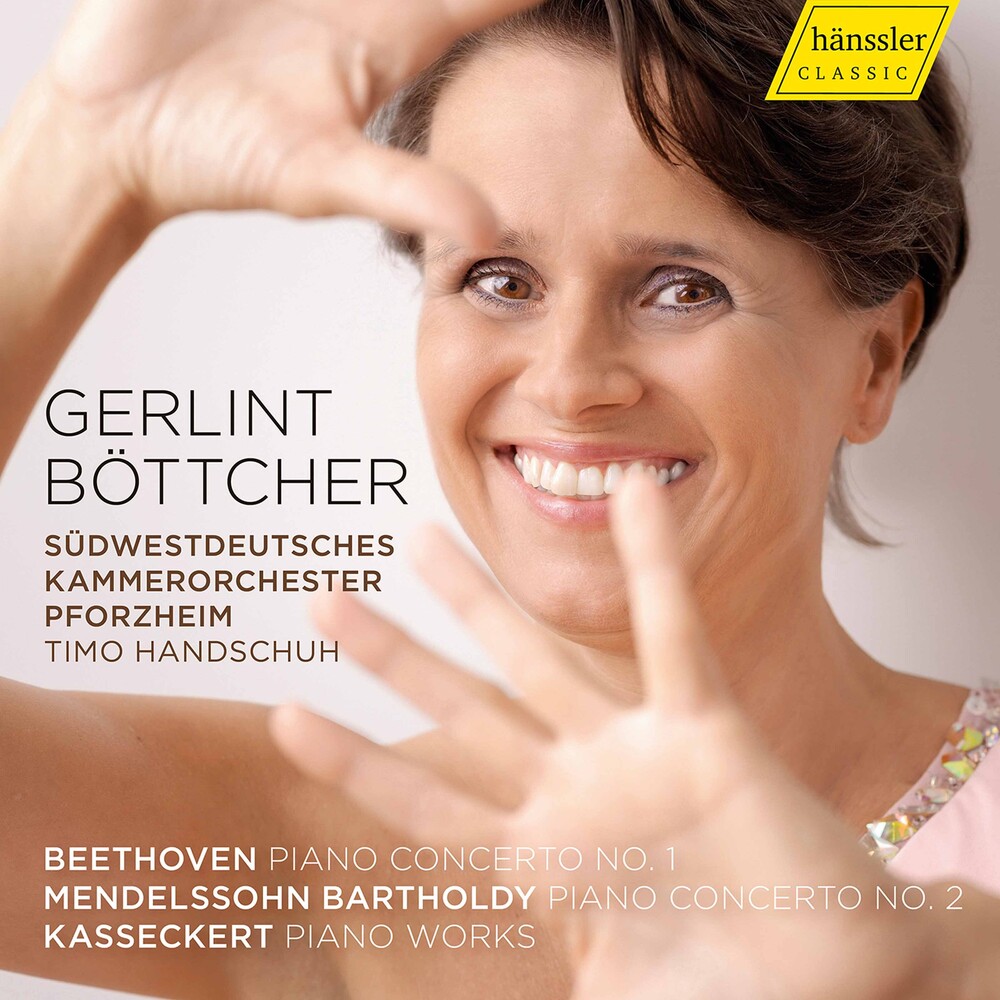 Her playing may aptly be described as emotional and intense. Displaying "amazing expressiveness and brilliance" (Westfalenpost) and "an empathy that touches one deep inside" (MĂ¤rkische Allgemeine), Gerlint BĂ¶ttcher fascinates her audiences in Europe, Asia, America and the Middle East. She makes solo appearances with such celebrated orchestras as Berlin's Konzerthaus Orchestra, the South-West German Chamber Orchestra of Pforzheim, the Berlin Symphony, the Ryazan Philharmonic in Russia, the Philharmonic State Orchestra in Halle and the Brandenburg State Orchestra of Frankfurt an der Oder under such conductors as Sergey Oselkov, Heribert Beissel, Timo Handschuh and Nicholas Milton. The pianist is a regular performer at major festivals; in cooperation with the Bayreuth Festival, she has repeatedly played at Haus Wahnfried in Bayreuth. Many of the compositions that she has premiered were written expressly for her by composers of the first rank. Alongside the solo repertoire, which takes first place in her artistic life, she takes part in programmes of genuine rarities together with such partners as Echo Klassik prizewinners Bassiona Amorosa and actor Hans-JĂĽrgen Schatz.
back to top